Scroll down for further info

NIGEL HOBBS has been a potter for over 30 years, training initially at, the then named, Farnham Art School, now UCA. From those classes was formed ‘West Street Potters’ that now have studios in the historic Farnham Pottery.

A small number of these potters have recently set up their own exhibiting group under the name ‘Ceramicus’ in order to show their work in local galleries. He is also an exhibiting member of several other groups of artists - notably Farnham Art Society, Petersfield Arts & Crafts Society, Visual Arts and Southern Ceramics.

Nigel Hobbs explores the art of Raku firing alongside his stoneware thrown work. His passion for design versus serendipity is reflected in his work.

Raku fired work, a technique developed initially in Japan, which involves firing the work to a temperature of around 1000˚C after which the hot work is taken out of the kiln and reduced in sawdust or other material before quenching in water. This creates unpredictable and exciting surfaces.

Other finishes involve decorating the hot work using horse hair or feathers – a Native American technique. He also produces thrown stoneware or porcelain pieces, all usually decorative and has been the recipient of several awards for his work. 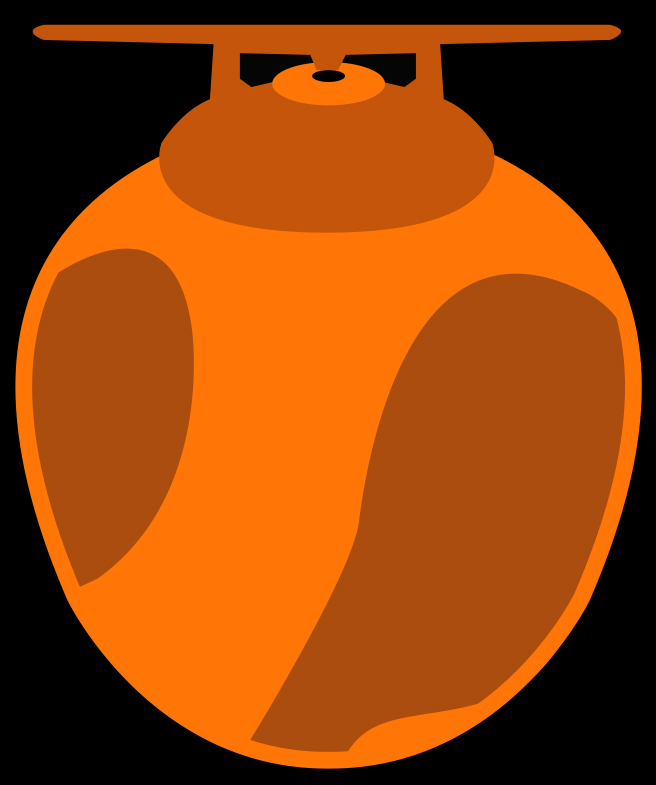